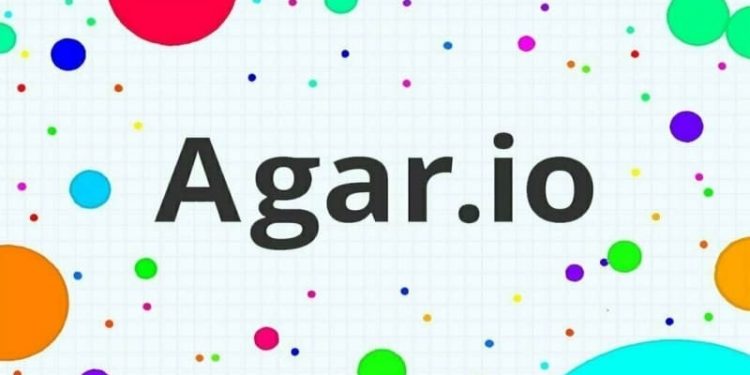 When a Brazilian developer Matheus Valadares, developed a game named Agar.io, it quickly became trendy. People started liking this game of well-designed mechanics and themes. From 2015 till now, Agar.io has almost become the most favorite way of entertainment for casual gamers. In this list, we will discuss the top Agar.io alternatives.

Agar.io is a multiplayer game in which the player controls one or multiple cells in a map. You have to eat cells called agar smaller than other players to gain mass. Due to its simplicity and mechanics, it is praised a lot across the globe. Many developers tried their hand in this type of game by following the popularity, which later became a new genre.

List of Best Alternatives To Agar.io You Can Play in 2020:-

As it became a new genre, there are thousands of games developed. So, we have researched the same eat and grow themed games with additional powerups and features. Here are some excellent Agar.io alternatives which you will surely enjoy.

Slither.io is one of the best alternative to Agar.io. In this game, you play with snakes rather than cells. You will get food in the way. As you will eat them, your size will increase. But remember to defend yourself from other rival snakes. Once you start playing, it will become an addiction.

Gota.io has the same gameplay as Agar.io.It has several other features and fast movements. Other features involve dividing your mass to have better navigation. You can also eject cells that help in dispelling other cells. With a beautiful interface and gameplay, it is an excellent alternative for Agar.io.

This game also about eating and gain a larger mass to survive. Along with other players, Pie.ai has opponents called AI drones, which drop cherry bombs to eliminate the players. You will also get to eat pies in the way to gain energy to fight your opponent. So, eat, fly, and even compete in this game, but you better survive.

This game is very similar to Agar.io but is based on fidget spinners. It has identical features and gameplay like Slither and Agar.io. This game is better than others in terms of faster movements. And to gain other masses collide with smaller spinners. So, if your searching for a new Agar.io alternative, go and play Spinz.io.

If you like to play in 3D space rather than a 2D plane, this game is the best alternative. Due to this unique feature, Zorb.io made it to the list of our best options to Agar.io. You will eat and grow in the 3D space. With the same gameplay, you will get a much fantastic interface. Just float in space with Zorb.io. Eat and grow with this game.

Lordz2.io is another name in the list of top Agar.io alternatives as it is a very addicting and thrilling game with lords, wizards, and kings. If you want to win, create the most influential artists to conquer the new regions on the map.

With high-quality graphics, it is relatively more challenging. With massive gameplay, you have to expand your kingdom. So, to enjoy a much more modified game than Agar.io, it is the best option.

Curvefever.io is a game that only focuses on survival mode. It is a very challenging and competitive game. With world-class mechanics, it has a very high quality of graphics. Just move precisely to avoid crashes from the opponents.

If you are bored with the old games and want to try this new genre, try this list of best Agar.io alternatives. With the fantastic mechanics and gameplay, Eat, grow, challenge, evade, fly, and enjoy one of the most addictive game genres.

How to change a Sling TV Subscription plan 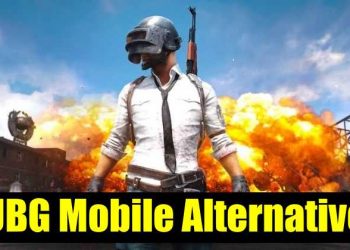 8 Best PUBG Mobile Alternatives You Can Play in 2020