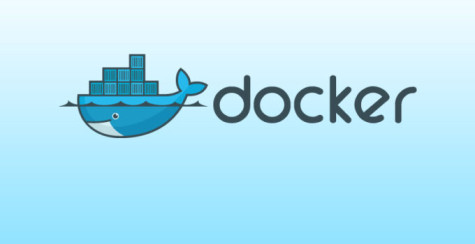 Have you ever heard of Docker and been intrigued by it? So, do you have any idea what it is? Today, we’ll go through Docker’s features, advantages and disadvantages, and, most significantly, its benefits. To begin, Docker is an open-source platform designed primarily for developers and system administrators to create, deploy, and run distributed applications based on Linux containers.

When it comes to containers, Docker is a container engine that utilises Linux Kernel capabilities such as namespaces and control groups. Docker makes it simple for users to construct containers that run on top of an operating system and then automate the process of deploying applications to the container. Docker’s primary function is to offer a lightweight environment in which application code may execute.

Furthermore, the container allows users to bundle a programme along with all of the components required for it to function properly. Furthermore, by including libraries and other dependencies, the programmes may be easily transported from one system to another.

Dockers, as previously said, utilises a Linux kernel household that runs on the computer it is working on and ignores any settings or differences. As a result, as long as you don’t introduce any non-native elements, the machine will work. This capability allows designers to concentrate on coding rather than designing around a specific system.

Furthermore, Dockers allows both developers and system administrators to benefit from it. It allows designers to focus entirely on the codes without having to worry about the system. A couple of its important components are listed below.

Dockers are made up of the following parts.

The Docket Daemon is the initial component of Dockers. Because users are unable to communicate directly with Daemon, this element runs on a host machine and tends to be one of the system’s primary aspects. It’s only after you’ve entered commands into the Docker client that you’ll be able to do so. Finally, the Daemon executes the orders after they have been translated.

The Docker Client is Docker’s second most critical component. This component aids users in establishing a Docker Daemon connection. It operates by parsing the user’s orders and then interacting with the Daemon at the same time to execute them.

This component is a read-only template that aids in the deployment of Docker containers. It might run on the CentOS operating system and include Apache and a web application. The system then creates Docker containers using the same images. Later on, Docker allows users to create new images or alter and update existing ones.

Docker images are managed via Docker registries. Users can submit and download photographs from these registries, which are both public and private. As a result, this repository, also known as the Docker Hub, provides access to a large number of pre-existing images. All of these photos may be simply changed and altered to meet the needs of users.

The Docker Container is the last component, and it serves as an isolated and secure application platform, including everything needed for an application to execute. Users may use it to run, start, stop, migrate, and remove docker container activities.

Among its many advantages are the following:

Here are a few of the drawbacks of this product.

Let’s take a look at a few Dockers alternatives that are nearly identical to Dockers in terms of features. Let us now begin. 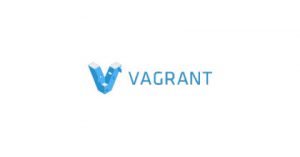 There are several alternatives to Docker, and Vagrant is one of them. To put it another way, it’s open-source software created with the sole purpose of creating and sustaining a portable virtual environment. In order to make users the centre of attention, this software helps users simplify Software Configuration Management of Visualization (SCVM). Then there’s the fact that Vargant was first created in Ruby. There are several languages that potentially benefit from the ecosystem’s popularity. 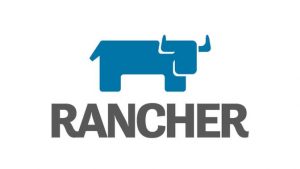 Rancher follows as the next best Docker alternative. A new open-source code, this one seeks to provide businesses with all they need to perform properly. When it comes to container manufacturing, Rancher takes great effort to create the right atmosphere for success. Kubernetes improves DevOps by making it easier for designers to test, release, and manage the application using Rancher. Finally, Rancher is often used by the operational team to deploy, manage, and secure Kubernetes releases regardless of the operational platform. 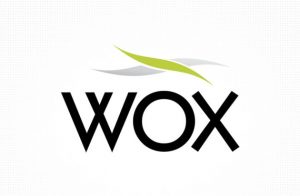 The third option to Docker is Wox. For Windows, it’s one of the greatest alternatives for a launcher that works as well as it should. Developers may use it to create online material and other eruditional parallels to a variety of other works because it is essentially an open permission code. Additionally, Wox is a really useful productivity tool for designers, and it’s publicly available on Github. Due to all of these advantages, Wox is a great alternative to Docker.

This isn’t the only best option. Apache Mesos is also a good choice. This tool is made to take advantage of modern kernels’ features, like resource seclusion, prioritisation, and restricting and accounting. Most of the time, these tasks are done in groups, either in Linux or in zones in Solaris. This is the job of Mesos: to keep the Memory, I/O devices, CPU, and the file system from being seen by anyone else. Mesos is different from Linux containers in that it only works with CPU and Memory. 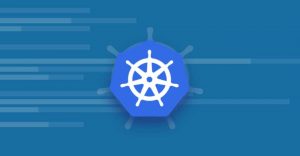 Docker is one of the greatest options for managing, sizing, and releasing containerized apps. This is another choice. There are a number of firms and individuals using Kubernetes, including SAP, Yahoo! Pokemon GO Black Rock The New York Times eBay Pearson Bla Car Goldman Sachs Philips Zulily and Huawei WePay and SoundCloud, all of which are using it because of its popularity. In addition, KubeCon, the tool’s personal conventions, are available for use. 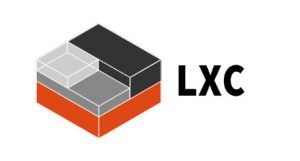 Last but not least on the list of excellent Docker alternatives is Linux Container (LXC). This container is made up of three parts: LXC, Daemon thread, and LXD.,Containers and photos are part of the responsibility of these components. File systems are handled by LXFUSE, which is the third component. The LXD element expands on LXC, therefore it provides a much better administration of the container than LXC does.

LXD mimics the experience of operating Virtual Machines by emulating it. Besides that, LXD may be set up on both Windows and Mac OS X computers. However, despite the lack of Kubernetes integration and LXC failing to become PCI compliant, the Linux container solution is still the most convenient alternative to Docker in terms of ease of use.

All of these solutions are excellent alternatives to Docker, but the user’s decision is entirely up to him or her. Be sure to consider all of the tools, features, and functions of each possibility before making a decision.