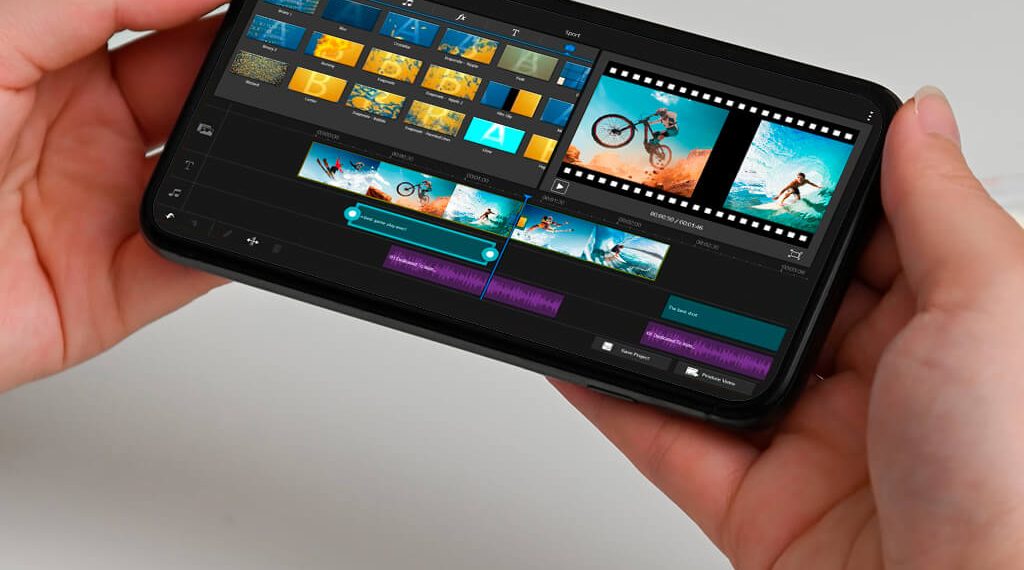 What Are Android Apps?

Android apps employ Java core libraries and are created in the Java programming language. They’re initially compiled into Dalvik executables, which operate on the Dalvik virtual machine, which is a mobile-specific virtual machine.

The App Inventor can be used by novice developers who want to experiment with Android programming. A user can build an Android app using this online application, much like putting together jigsaw pieces.

Android is the most prevalent smartphone operating system right now. Android offers significantly more customization options and functionality than any other smartphone operating system. Not only that, but the app’s availability on Android is also rather high. The app ecosystem is Android’s greatest strength. Take a quick peek at the Google Play Store to see what apps are available for various uses. Many articles about Android apps have already been shared on our site, and we have again brought you some of the best free android apps of all time.

Evernote includes everything you need to keep track of your daily tasks. And Evernote can capture practically anything, from memos to random ideas. Evernote is a top-rated productivity app that can help you maintain discipline in your life. You may use Evernote to take notes, keep journals, make a to-do list, set task reminders, and more. Evernote also offers cross-platform compatibility. That means you can access your saved info from any device, anywhere. 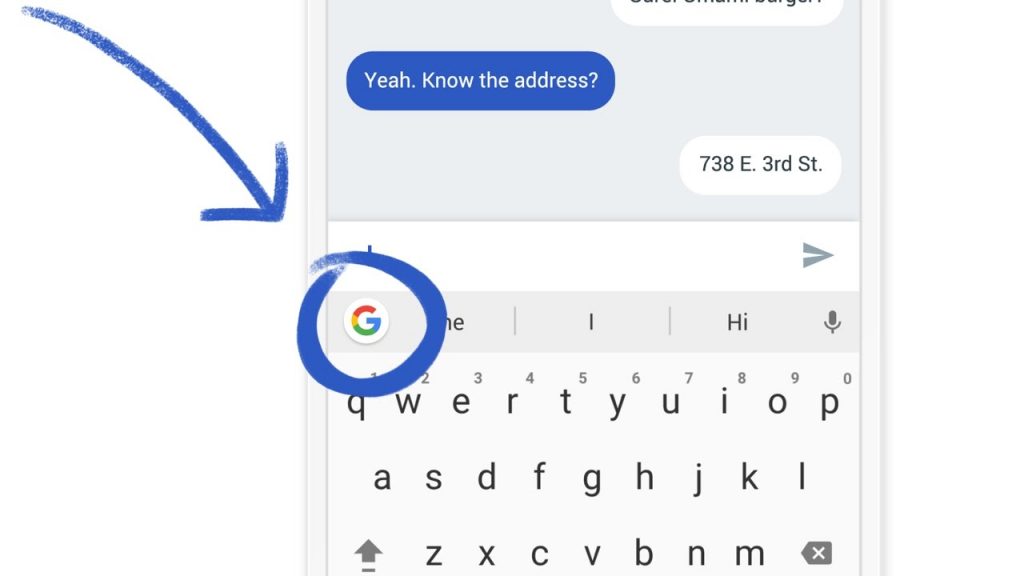 Nova Launcher has been around for a long time and has been updated on a regular basis. This program should be installed and used right now if your Android smartphone lacks customization choices. Nova Launcher is a launcher program that gives your device a lot of customizing choices. You may adjust the visual components of your Android with Nova Launcher, replace the icons, enhance the functions, and more. 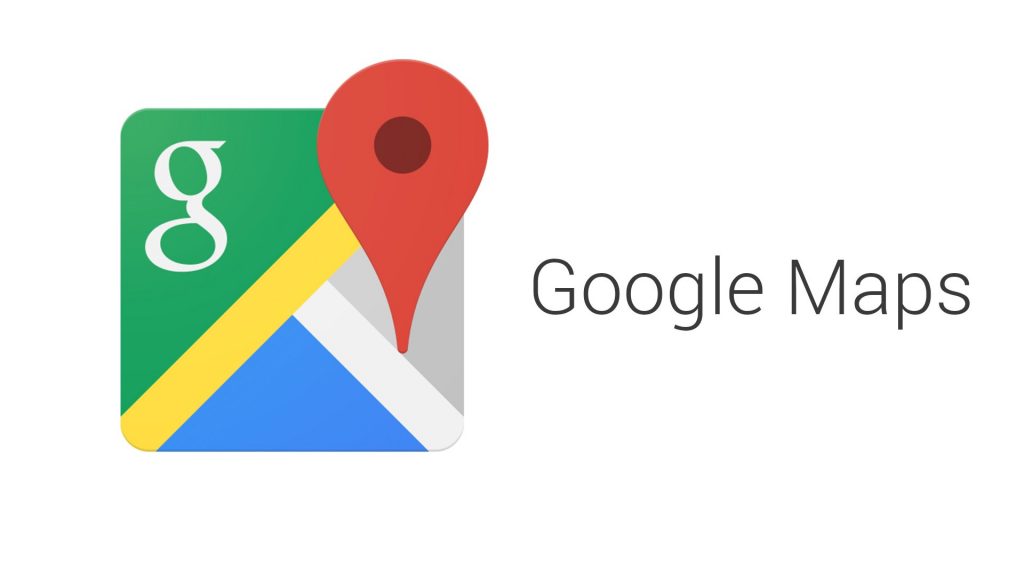 Hundreds of navigation apps are currently available for Android cellphones. However, Google Maps appears to be the greatest option out of all of them. Google Maps for Android can provide turn-by-turn directions, as well as help you find new areas. It also includes a list of nearby restaurants, events, and activities. Google Maps has a dark mode option in the current version.

Spotify, on the other hand, is must-have music streaming app. It’s the only music software on the list that can meet all of your musical requirements. Spotify is completely free to download and use, but you will have to put up with a few advertisements in between songs. Spotify currently has millions of songs available for free listening. Additionally, the most recent version of Spotify for Android may play music files stored locally.

Simply search for a media player on the Google Play Store, and you’ll find a plethora of options. MX Player, however, appears to be the finest option among all media player apps. What’s this? MX Player is capable of playing nearly every video and audio file format. Apart from that, the MX player has hardware acceleration, multi-core decoding, pinch to zoom, and other features. You can now stream video content for free using the latest version of MX Player. 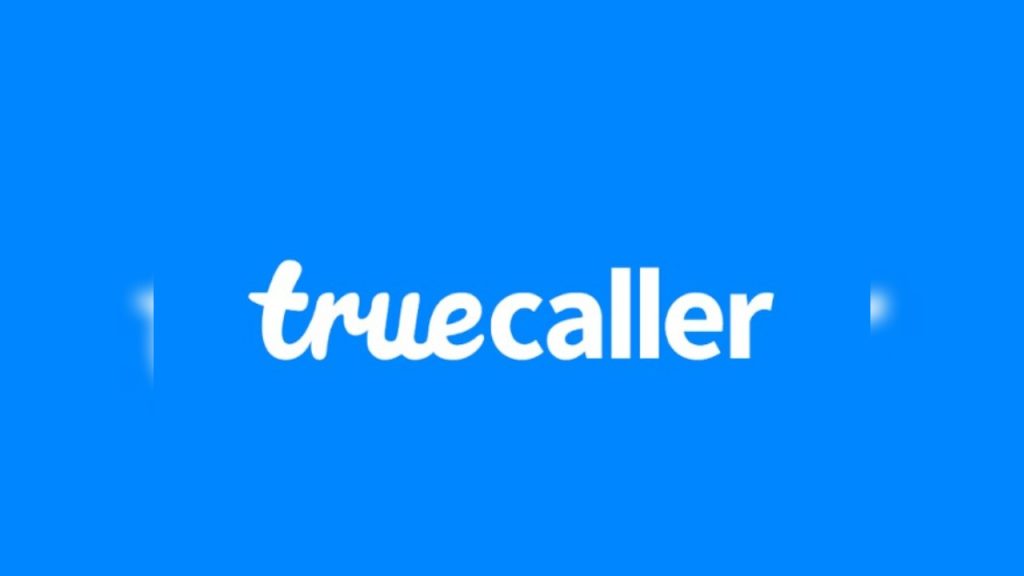 Want to know who’s calling without picking up the phone? Try Truecaller out! It’s an Android Caller ID app that shows you who is calling you. The app makes it simple to identify spam and telemarketing calls. In addition, Truecaller allows you to prevent unsolicited calls. Truecaller’s latest version also includes a few smart messaging capabilities.

Google Files is yet another outstanding Android app on Google’s list. What’s this? Google Files can help you save storage space, find files faster, share files offline, and more. It’s a file management application that can help you locate and eliminate duplicate files on your smartphone. You may also use a WiFi connection to share your photos, movies, documents, and programs with other nearby users.

YouTube, on the other hand, is a video streaming tool that allows you to watch unlimited hours of video content. And YouTube is the most popular video streaming service on the internet right now. The site is supported by Google and acts as a platform for content creators. So, if you’re bored and looking for something to do, YouTube could be your best buddy.

While everyone has their own preferences in terms of apps, these will offer you a good sense of what to install on Android. All of these apps were free to download and utilized by millions of people. You can send us your suggestions if you know about other best android apps, until the next time, Goodbye!

SnapTik: Everything You Need To know!