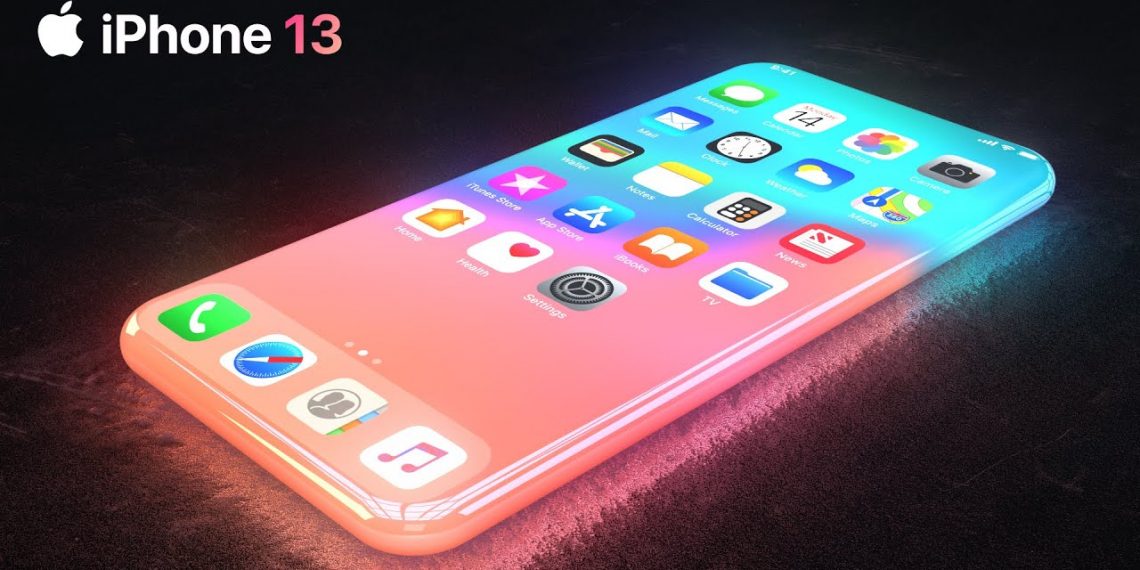 The new iPhone 13 is only a few months away from release, and there has been a steady drumbeat of rumors regarding what Apple has in store for this year’s models. And with all of this information pouring out, a fairly full picture of the iPhone 13 has emerged.

According to what we’ve heard so far, the iPhone 13 will include a 120Hz LTPO display on both Pro variants, increased battery life thanks to a more efficient 5G modem, and significant camera advancements. A new portrait video mode is also there.

When will the iPhone 13 be released?

If Apple’s prior release dates are any indication, the iPhone 13 might enter stores on September 4th, 2021. That day is September 24th. Wedbush analyst Dan Ives expects that the iPhone 13 will arrive in the third week of September, which aligns with this possibility. The new iPhones might go on sale the following Friday, with pre-orders starting that Friday.

Despite the iPhone 12′s coronavirus-related delays, which pushed its sale date to October 13, Apple analyst Ming-Chi Kuo says that the iPhone 13 will resume its regular production schedule in 2021. Given the fact that chip shortages are delaying the arrival of numerous consumer electronics products this year, this is significant.

According to speculations, Apple may include larger batteries in its forthcoming iPhone 13 series to provide users with more useful functions. These could be Always-on Display (AOD) displays with a 120Hz refresh rate. And these two improvements have been heavily requested by users for a long time. 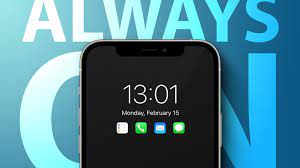 Apple launched Always-on-Display compatibility for its latest wristwatch, the Apple Watch 6, last year, allowing users to see the time and date at a glance without having to interact with the device.

The Always-on-Display is highly useful, and it is also battery-saving. Many Apple customers have requested that this feature be included in the iPhone series because it is so useful.  And Apple is likely to follow suit with its next iPhone XIII series. Apple will include larger batteries in its forthcoming premium handsets to support the above-mentioned capabilities, according to Mark Gurman’s Power On newsletter.

In particular, Always-on-Display is a much-needed feature. If OLED LTPO displays are used in the iPhone 13 series, they should consume less power for an always-on display. This allows users to rapidly view the date, time dial, and app notifications. Any more interaction may cause the screen to light up and ask for unlocking, as is customary. Apple Watch 6 customers have found it to be quite useful.

Aside from Always-on Display, Apple might include larger batteries to help power the 120Hz screen refresh rate.  Many of its competitors, like Huawei and Samsung, have had it for a long time, and Apple has yet to implement it, even on the iPhone 12 Pro last year. Larger batteries can increase the phone’s size, which customers should be aware of.  In the hopes that this will alter at least in the upcoming premium handsets.

This article has discussed the release date and battery power of the iPhone XIII. We hope our article helped you get the right information. You can send us your suggestions and other information missing from our article. Feel free to contact us. Until the next time. Goodbye!

Some Tips on Chrome and Firefox (Passwords, Sync Bookmarks, etc.)