by admin
in How to
0

In these modern days of technology, you get a personal computer for many reasons. So, you most probably have heard the terms BIOS or UEFI. But this sometimes confuses users like you about the meaning and functions of them. What is BIOS, or UEFI, or types of BIOS? To know all the answers to your question, read the full article. You will know about BIOS and the types of BIOS and its functions and how to access and customize it.

If you got a computer, then you have most probably heard of these terms BIOS. But what does BIOS stand for? BIOS means your computer’s Basic Input / Output System. But what does it means? You may know that your personal computer has a microprocessor which does most of the important things on your PC. BIOS is a program that is used by the microprocessor of your computer to start the computer after it is turned on.

But a question may arise in your mind that you didn’t install BIOS on your computer when you bought it. It generally comes with you when you buy a computer. Your computer’s Operating System (OS) can be pre-installed or not. But the BIOS is a program that is preinstalled on an Erasable Programmable Read-Only Memory (EPROM). It manages the data flow between the computer’s OS and other devices like hard disk, keyboard, processor, mouse, etc.

You already know that BIOS is the abbreviation of the Basic Input / Output System. From the name, it is clearly seen that it is one type of program that is related to the input, or output. But what does this actually mean? BIOS is a pre-installed program that is concerned with the data flow between your operating system and devices like keyboard, mouse, hard drives, etc. The microprocessor uses it first to start your computer system when you turn on your computer.

Where Does BIOS Reside?

In the case of BIOS, it is not like that because the hard drives cannot be accessed at once when you turn on your PC. The microprocessor needs to access it to give control of the input/output to the BIOS. So, it is installed on an EPROM that stands for Erasable Programmable Read-Only Memory. The microprocessor passes the control to the BIOS which is always located in EPROM.

What Does BIOS Actually Do?

When BIOS starts (generally after turning on the computer), it determines whether all other components of your computer are currently working or in the correct places. If there is no error, then the BIOS loads the Operating System of your computer. So, the OS does not need to check any hardware error. As you know that the OS is also a software program, so, it needs to be loaded on the RAM (Random Access Memory) before it can function. It is done by the BIOS.

Just like system BIOS, the BIOS of your computer is also called as lead BIOS. But what is load BIOS? The operating system of your computer is the main thing with which you interact most of the time. But it is nothing but a software program which makes sure that all other application programs like MS Word, Adobe Photoshop, Chrome, etc can work perfectly without directly contacting the hardware.

So, at first, the OS needs to be loaded on the RAM so that it can perform. After turning on the computer, the BIOS does this loading of the OS in the RAM.

The functions of BIOS is very crucial in starting your computer system. The BIOS resides on the EPROM or your computer. After turning on the computer, its job started.

You generally don’t need to do this. But you can access the BIOS settings and do some changes. So, it is good to know how to access it. As it works with the input/output device, it doesn’t need to be changed frequently. If a device detail is changed or if you want to make a change, you have to access the BIOS.

After turning on the computer, you will see that your PC is booting. Before it loads the Operating System, press ‘Delete’ or F2 key. BIOS entering option may vary from computer to computer. Check before entering the BIOS.

There are two types of BIOS:

If you have recently bought a computer, then most probably you will see UEFI instead of BIOS. But what is UEFI and what’s the difference between them? Actually, it is not that easy to differentiate BIOS and UEFI as they almost do the same thing. UEFI stands for Unified Extensible Firmware Interface. Same as BIOS, UEFI acts as an intermediate program between the operating system and the hardware.

UEFI is a framework that can be extensively customized. It provides more features than BIOS. It doesn’t need a bootloader or separate program in order to load the OS. It provides native support GPT that can manage hard drives which can be exceeded two Terabytes. But BIOS cannot offer this.

After reading the whole article, we hope, you know all the things about BIOS and its functionalities. From now on, different types of BIOS, or BIOS vs UEFI, these terms won’t bother you much we hope. 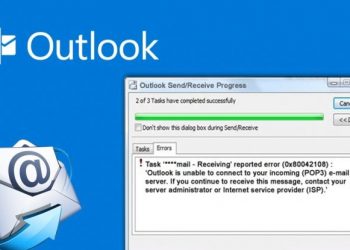 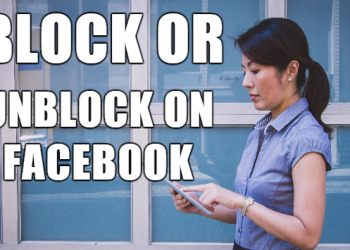 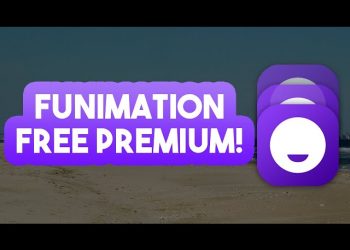 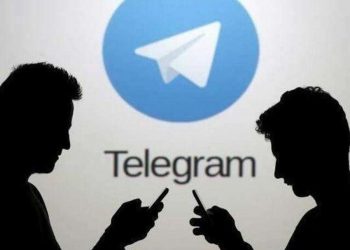 How to change your public profile on Etsy