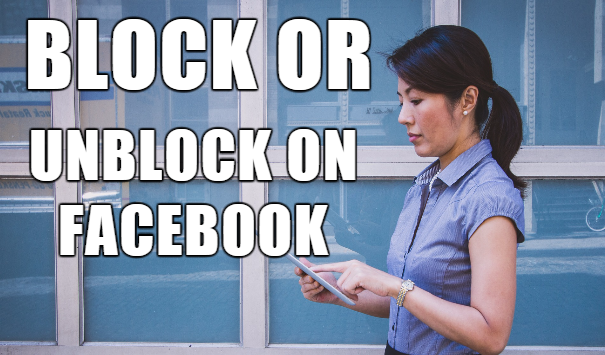 Facebook is one of the world’s mighty and extensively used social media to connect people, friends, relatives, and other loved ones. This much-used tool comes with some toxicity in which some people want to attack, tease, and stress you. Sometimes a clash between you and someone can turn very wild, and you do not want to communicate again to him/her. To avoid such people, you can block their account so that you may have a stress-free experience on Facebook. If you’re asking myself how to block and unblock people on Facebook accounts, there are many different ways to block and unblock people on Facebook.

Note: There is also another way to block a person on Facebook account. This process can be used in any phone device. Here are the steps to follow.

After blocking a person, you can also unblock the same person due to many reasons. Maybe you compromised with that individual. In this case, let’s suppose you want to unblock that person. Yes, there is an option for that. Let’s see how to do it. 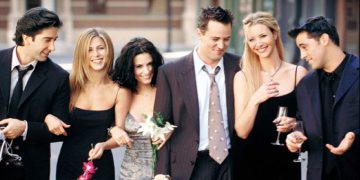 How to watch friends for free 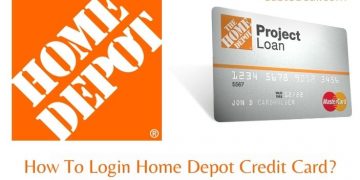 How To Login Home Depot Credit Card In 2022