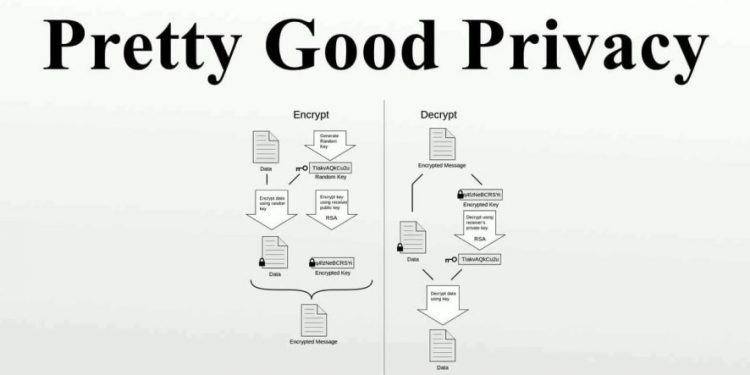 Pretty Good Privacy (PGP) is a popular tool that encrypts and decrypts email sent over the Internet and provides cryptographic privacy and authentication for online communication. It becomes the most widely used email encryption protocol. What is PGP and how does it work? PGP encryption employs a combination of data compression, hashing, and public-key cryptography.

It also encrypts data transported over networks with symmetric and asymmetric keys. Pretty Good Privacy combines private-key and public-key cryptography capabilities.
Each stage employs a different algorithm, and each public key has a username and an email address linked with it. PGP was established in 1991 by Phil Zimmermann, a software engineer.

He was an anti-nuclear activist who desired a secure way to send data over the Internet. Zimmermann got into difficulty with the US government in 1993 because his encryption software, Pretty Good Privacy (PGP), crossed international borders and reached a large number of countries throughout the world, in violation of US export prohibitions.

PGP is based on a public key system, in which a recipient has a publicly known key — effectively a very long number — that senders use to encrypt emails they receive.
The recipient must have her own private key linked to the public key in order to decrypt these emails.

Some Bitcoin trading platforms, such as Kraken, employ PGP to assist secure user accounts. It’s mostly used to protect sensitive data associated with financial transactions — particularly those that are still in their infancy — as well as to keep cryptocurrency from being stolen. 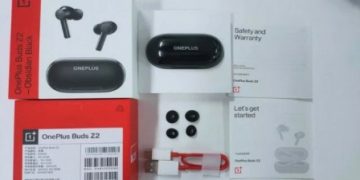 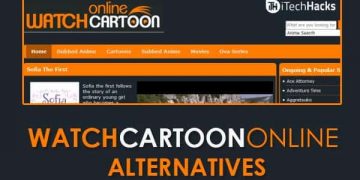 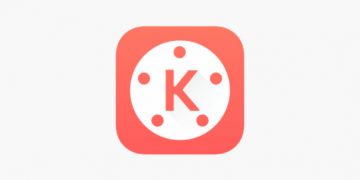 How to Add & Switch Between Multiple Accounts On Instagram