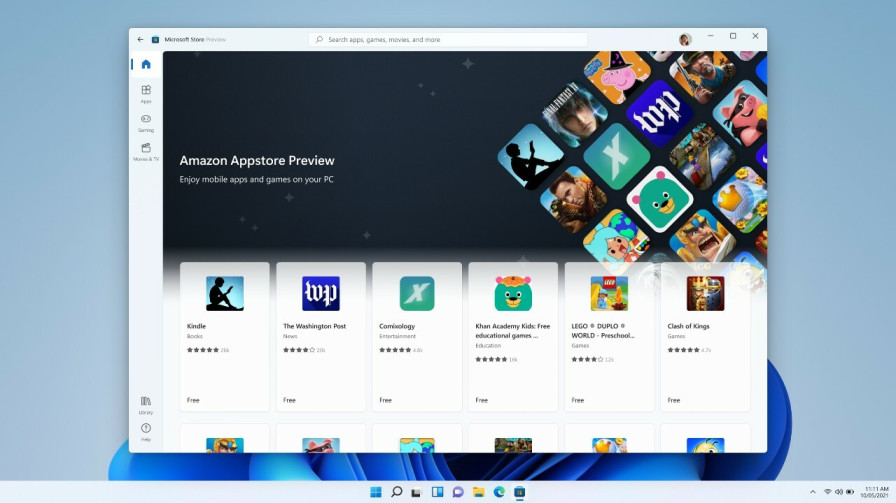 The most eagerly awaited feature of Windows 11 has arrived. For Windows 11 insiders, Microsoft has recently published the first preview of Android app functionality. So, if you were running Windows 11 and were a part of the beta programme, you may now use Android apps on your computer.

As a result, we’ll show you how to install and run Android apps on the new Windows 11 operating system in this post. The procedure is a little convoluted. As a result, pay close attention to the instructions.

Before downloading and installing any Android apps, users should be aware of the following issues. The prerequisites to run Android applications on the Windows 11 operating system are mentioned below.

How to Run Android Apps on Windows 11

It’s a good idea to try the Android apps if your PC fulfils all of the aforementioned criteria. Here are a few basic instructions to follow.

1. Go to the Windows Subsystem for Android web page and press the Get button.

2. In the Microsoft Store app, click the Install button once the file has been downloaded. 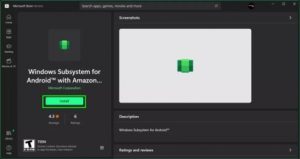 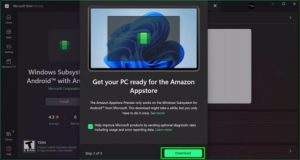 4. Click the Open Amazon App Store option once the app has been downloaded and installed. 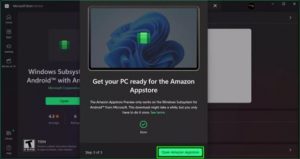 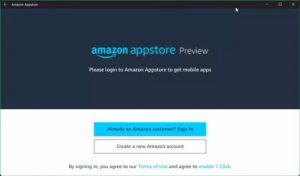 6. You will now find a plethora of applications. To install the app on your smartphone, simply click the Get button next to the app name. 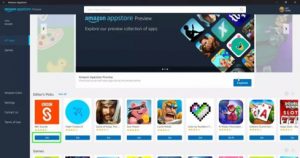 That concludes our discussion. You’ve completed your task. The software may be found on the Start Menu or by searching for it in Windows.

This article will show you how to run Android apps in Windows 11. I hope you found this material useful! Please pass it on to your friends as well. If you have any questions, please leave them in the comments section below. 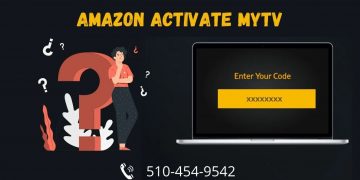 Ways to Activate Amazon Prime Via Amazon.com/MyTV In 2022 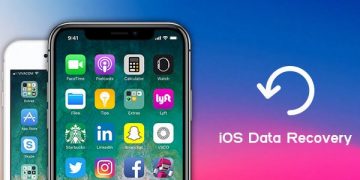 How to Recover Deleted Data without a Backup on iPhone

How to Change Your Time Zone On Windows 11